A “medium” is a means of communication. “Old media” include stories told orally, visual arts, music, dance, drama, and written texts. Later, media developed to include print books and newspapers, radio, television, and movies. “New media” refers to the digital media.  The study of all of these are included in the Religion and Media Minor.

Why study religion and media?

Today, more than ever, it is important to be critical consumers of information derived from media. The Religion and Media Minor is an interdisciplinary program that educates students about religious traditions, encourages students to be attentive to the roles played by religions in history and current events, stimulates understanding of religions expressed in the products of culture, and teaches students to evaluate information so they become critical-thinking consumers of media as well as thoughtful producers of print, digital, and video content. 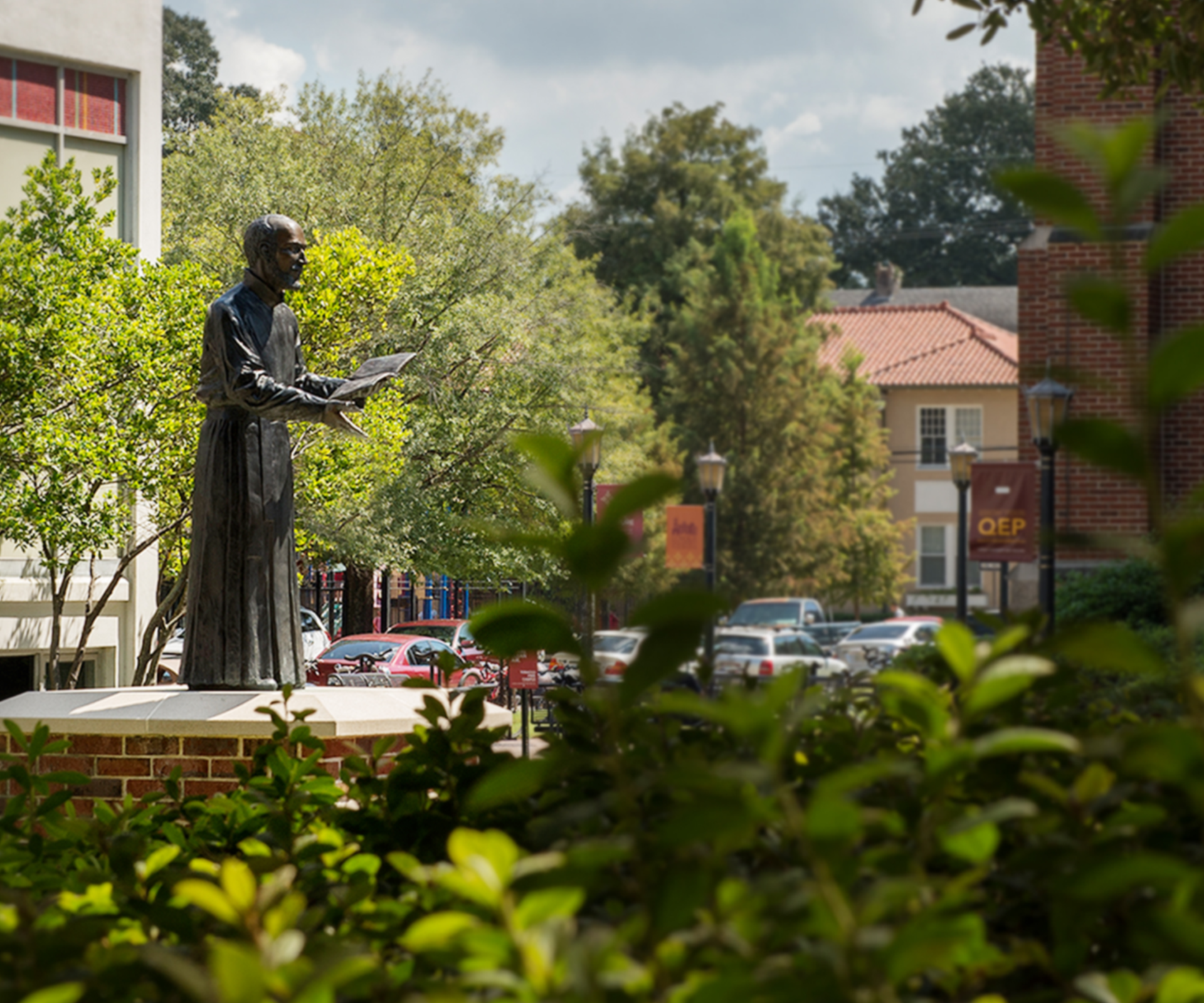 RELS V222 Religion, Secularism, and Discrimination
RELS S230 Bible in the Media
RELS V254 Islamophobia and Its Media Coverage
RELS V327 Religion in the News
RELS A370 Religion and Media