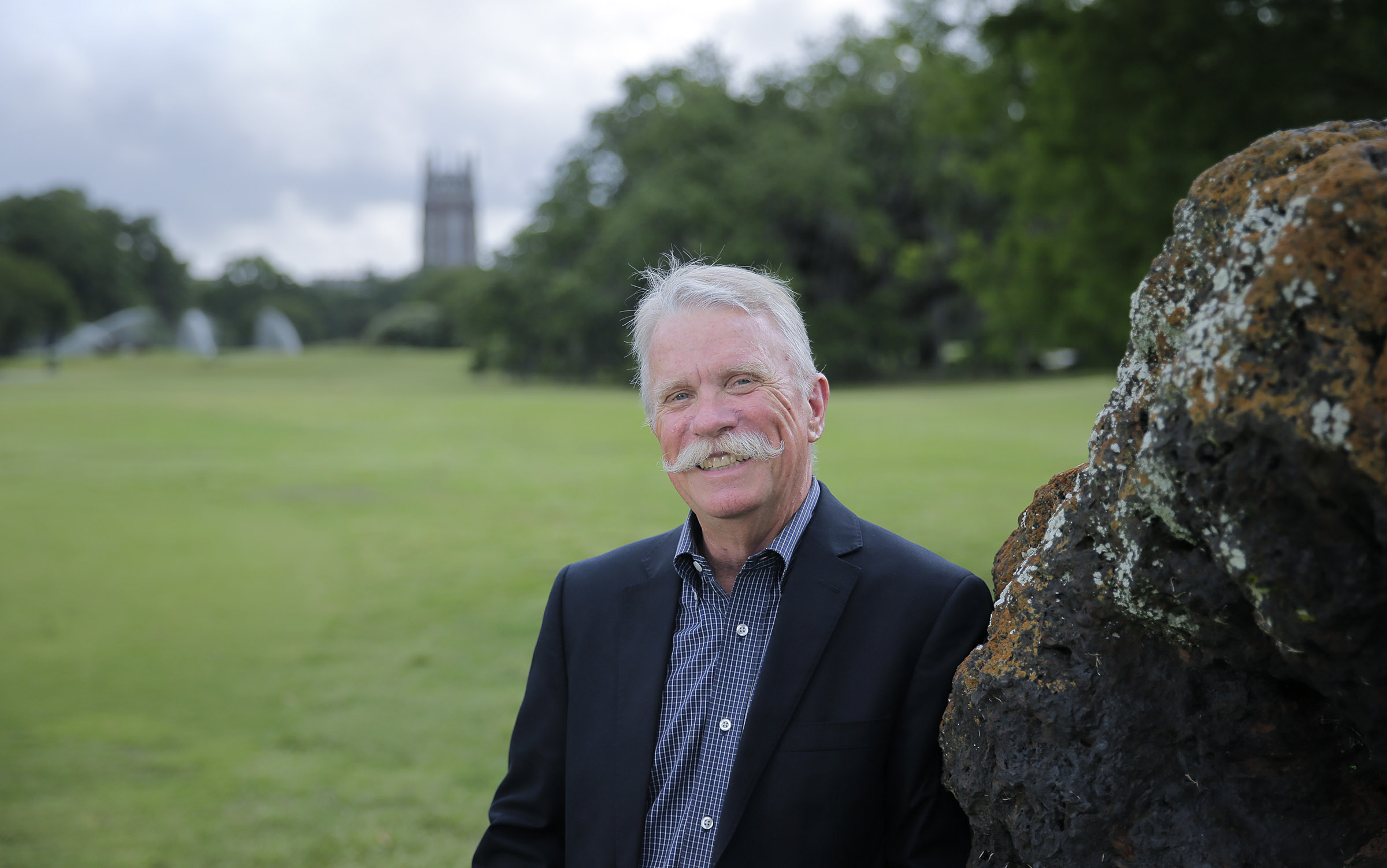 Journalism professor Joe Duke was honored with a lifetime achievement award by the New Orleans Press Club on Saturday, July 27th. Duke served as WWL news director for more than a decade.

Several former colleagues turned out to honor Duke at the ceremony, including Sally-Ann Roberts, Dennis Woltering, Bill Capo, Mike Hoss and others. A video accompanying the presentation featured comments from NBC News "Today" anchor Hoda Kotb and "CBS This Morning: Saturday" anchor Michelle Miller, both of whom were hired at WWL by Duke. Click here to watch their introduction.

Joe Duke is a life-long TV journalist whose career has spanned four decades from the south Louisiana market - including Lafayette, Baton Rouge and New Orleans - to national network news. He’s worked as a photographer, reporter, assignment editor, news director, and bureau chief, and then director of recruiting for CBS News in New York. During that time span he covered major news stories, served as news director for WWL-TV for nine years, and recruited some of the most recognizable news professionals in the city and in broadcast news.

Duke retired from CBS News in 2010 and returned to New Orleans. He's currently a Professional in Residence in the School of Communication and design, where he teaches communications writing to eager freshmen. Duke prefers attribution to reporter opinion; simple instead of complex sentences, and substantive reporting over the superficial. “Connect the dots of humanity between victim and viewer,” he tells students.