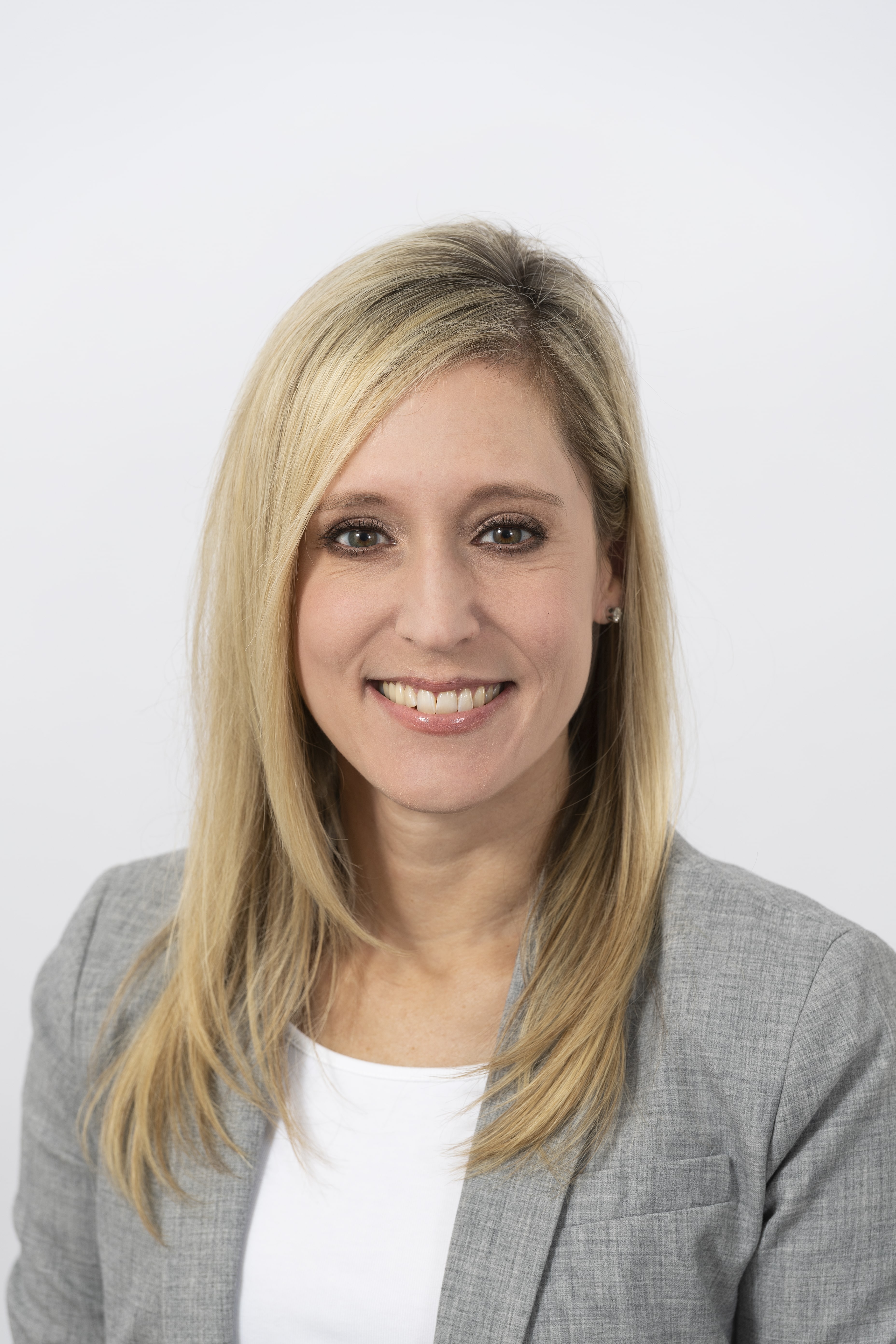 END_OF_DOCUMENT_TOKEN_TO_BE_REPLACED

M.S., University of Louisiana at Lafayette

A licensed psychologist, Dr. Bourque holds a Ph.D. in Counseling Psychology from the University of Southern Mississippi, completing her pre-doctoral internship at Texas Tech University, and a post-doctoral master’s degree in clinical psychopharmacology from Alliant International University. She has taught at the graduate and undergraduate level in courses ranging from introductory psychology to psychotherapy practice. In spring 2016, she presented at the American College Personnel Association (ACPA) annual convention in Montreal, Canada regarding higher education administration.

Dr. Bourque serves on a number of university committees including the NASPA Culture of Respect initiative, JED Campus Program, Behavioral Intervention Team, and Threat Assessment Team. She attended the four-day Advanced Threat Assessment Academy at the Gavin DeBecker Institute in Lake Arrowhead, California in spring 2017. Her community engagements include serving with the ARC of Greater New Orleans, Second Harvest, and the St. Barnard Project. She has been a member of Holy Name of Jesus Church since she arrived in New Orleans in 2005.

Dr. Bourque is known for her dedication to a high level of customer service in student life and cura personalis or development of the whole person. Her commitment to excellence earned her the 2010 Coadjutor Optimus Award, one of the highest honors bestowed by the university.