The End of An Era

After 75 years as a member of the Loyola community and many years of service to the university, Fr. Carter is joining the Jesuit community in Grand Coteau, Louisiana, for retirement.

Fr. Carter's relationship with Loyola University New Orleans began 75 years ago, when he first enrolled as a student. Soon after, he became a novitiate at the Jesuit seminary in Grand Coteau. Fr. Carter returned to Loyola in 1960, first as a faculty member in the physics department, then as provost, vice president of academic affairs, and president. After serving as president for over 20 years, he returned to the classroom and has taught physics and religious studies courses ever since. Fr. Carter is now returning to Grand Coteau to take up residence in the Jesuit retirement community.

Looking Back on a Long Career

Enjoy these videos looking back on Fr. Carter's long career at Loyola! 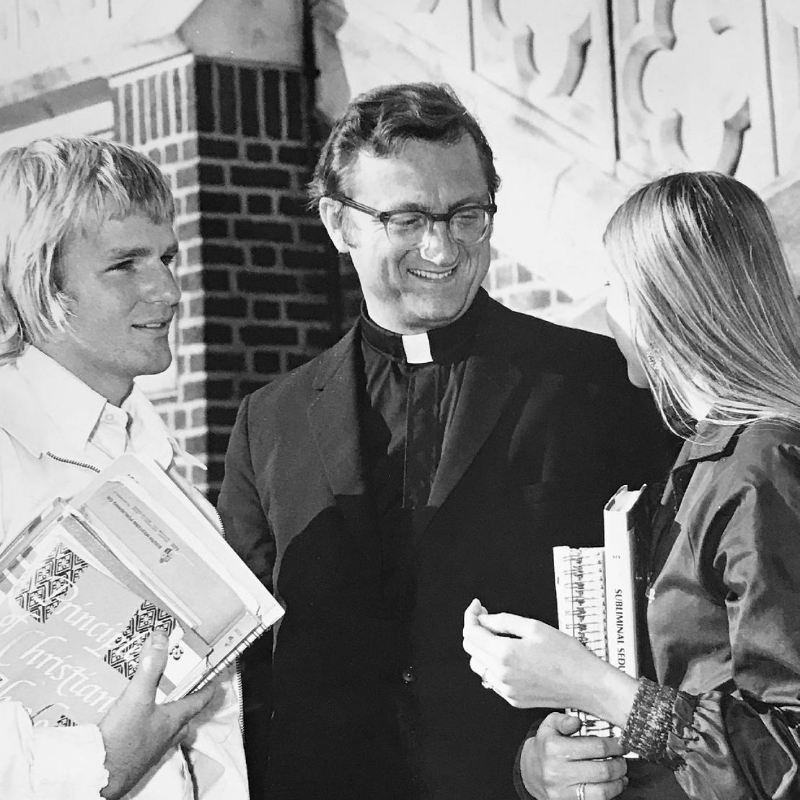 End of an Era

Fr. Carter was recently interviewed for this lovely story featured on WWL-TV. 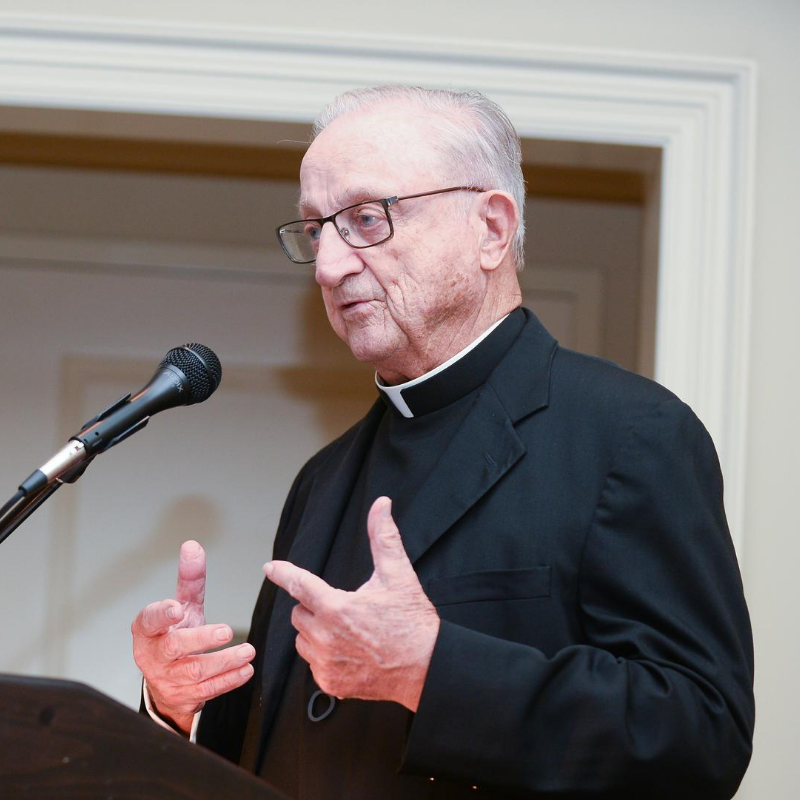 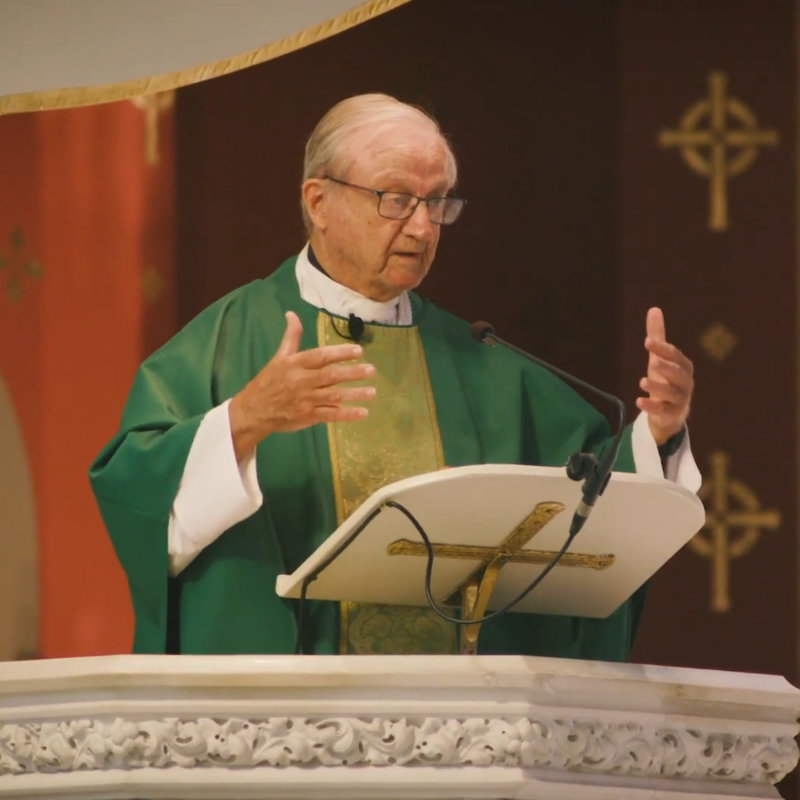 The Alumni Association says farewell to Fr. Carter in this video commemorating his retirement.

As a student who attended Loyola in the 1970s, I was always impressed with how accessible Fr. Carter was to all of us. As an RA in Buddig Hall, I had occasion to meet with him to discuss an incident involving several students living on my floor. He handled it calmly, fairly and wisely while listening carefully to all sides. That was a great lesson for me.
Nancy, Class of '76

In 1975, Fr. Carter asked me to speak at an opening faculty convocation on the subject, “What Black Students Want.” 45 years ago, he knew that black lives matter. Thanks to Jesuit priests like him, my 18 years as a Loyola student and employee prepared me to help countless students over the course of my career.
Willie, Class of '77

Fr. Carter was by far the best teacher I ever had. I thoroughly enjoyed his Physics classes, especially the labs. It likely didn’t show at the time, but his classes did indeed have an impact on my ability to analyze and think. Often times in my career I reflected back on those days at Loyola.
Dennis, Class of '65

Fr. Carter and I spent time on the board together in the years after Hurricane Katrina, and his deep experience was invaluable. It was wonderful to hear his perspective and get to know him. I wish him the very best in Grand Coteau.
Elissa, Class of '98

Fr. Carter was a major force at Loyola when I was a student, and he has continued to play a tremendous role in the lives of Loyola students. His leadership can serve as a tutorial on how to lead a major organization! Both of my sons grew up admiring him, and Fr. Carter married my son Matt and his wife.
Max, Class of '67