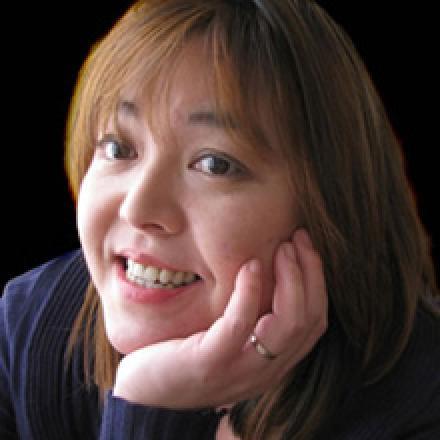 END_OF_DOCUMENT_TOKEN_TO_BE_REPLACED

Yui Asano, full-time accompanist at Loyola University since 2005, is a very active recital accompanist throughout the city of New Orleans and enjoys the career of chamber and orchestral musician.

As a recital accompanist, Ms. Asano has played for many musicians of the Louisiana Philharmonic Orchestra as well as faculty members of Loyola University’s College of Music. She has also performed with many guest artists on the university’s Montage series including, principal flutist of the New York Philharmonic, Robert Langevin.

Ms. Asano is a proud member of the chamber music groups Musaica and the Windsor Court Trio. She makes frequent appearances with the Louisiana Philharmonic Orchestra where she recently collaborated with famed violinist, Robert McDuffie, in the Violin Concerto #2 by Phillip Glass.

No stranger to the vocal world, Ms. Asano has served as a district accompanist for the Metropolitan Opera Audition and its master classes. She worked for the Knoxville Opera Company, Chattanooga Opera Company, Opera in the Ozarks, Shreveport Opera, and the New Orleans Opera Association.

Ms. Asano holds degrees from Musashino Academia Musicae in Tokyo, and Loyola University in New Orleans where she studied with John Murphy.