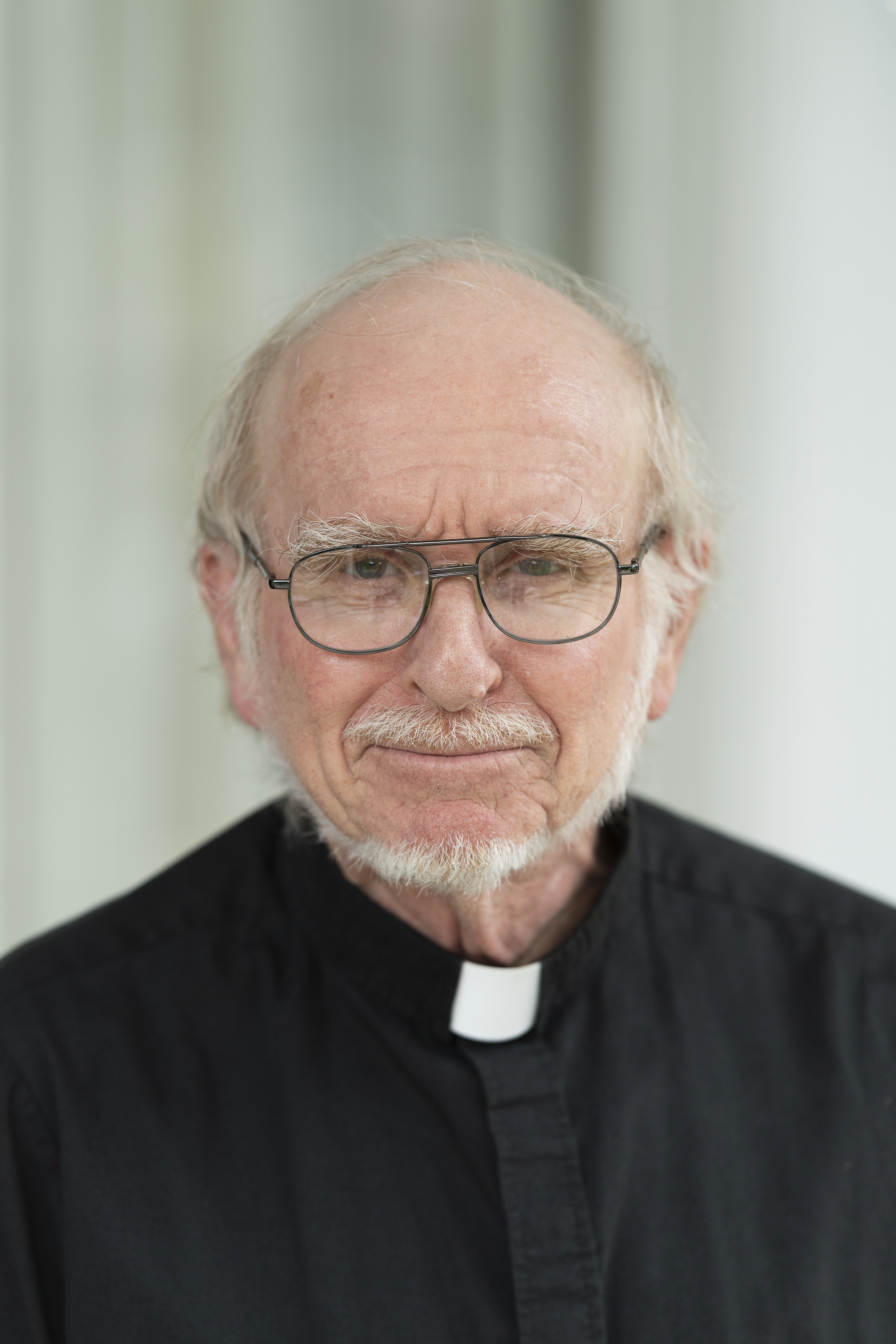 END_OF_DOCUMENT_TOKEN_TO_BE_REPLACED

Fr. Rowntree was ordained in 1975. He began his full-time teaching career at Loyola in 1976 as Assistant Professor and was promoted to Associate Professor in 1980. From 1981 to 1992 he directed the Jesuit Center for Academic Formation, which coordinated the studies of Jesuit Scholastics and Brothers attending Loyola. In 1993 he answered a call for volunteers begin a four-year integrated program of philosophy, humanities, and religious studies for English-speaking African Jesuit seminarians. Fr. Rowntree was one of the founding fathers of this program and Arrupe College, Harare, Zimbabwe. There he taught a variety of courses in ethics, political, and social philosophy. He returned to Loyola in 2001. In the Spring semester of 2006, he held the Donald I. MacLean Chair in the College of Arts and Sciences (a chair for visiting Jesuits) at St. Joseph’s University in Philadelphia.