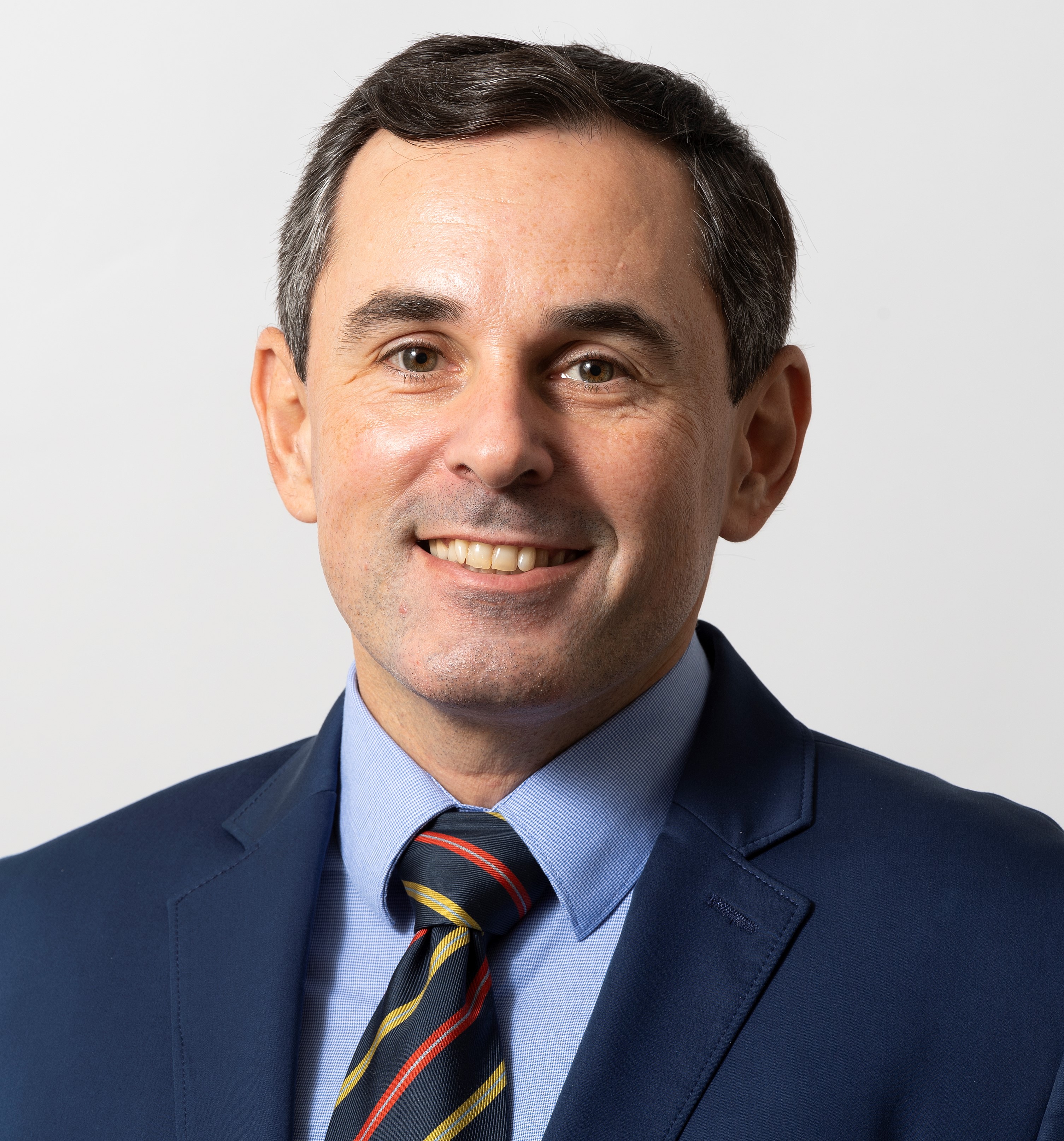 END_OF_DOCUMENT_TOKEN_TO_BE_REPLACED

Leo’s research interest is primarily in political economy of governance, public choice, economic development of Ukraine and Eastern Europe, and history of economic thought. He is the author of more than 15 scholarly articles and several book chapters. His work has appeared in Economics of Governance, Constitutional Political Economy, Econ Journal Watch, and other outlets. Leo’s research has been featured in popular press outlets, including Forbes, the World Politics Review, and the Kyiv Post. Leo has been a recipient of the 2013 Best Educational Paper award by the Association of Private Enterprise Education. His award-winning paper presents an innovative learning activity that uses Beyoncé’s hit song “Irreplaceable” to teach important concepts of demand and quantity demanded.