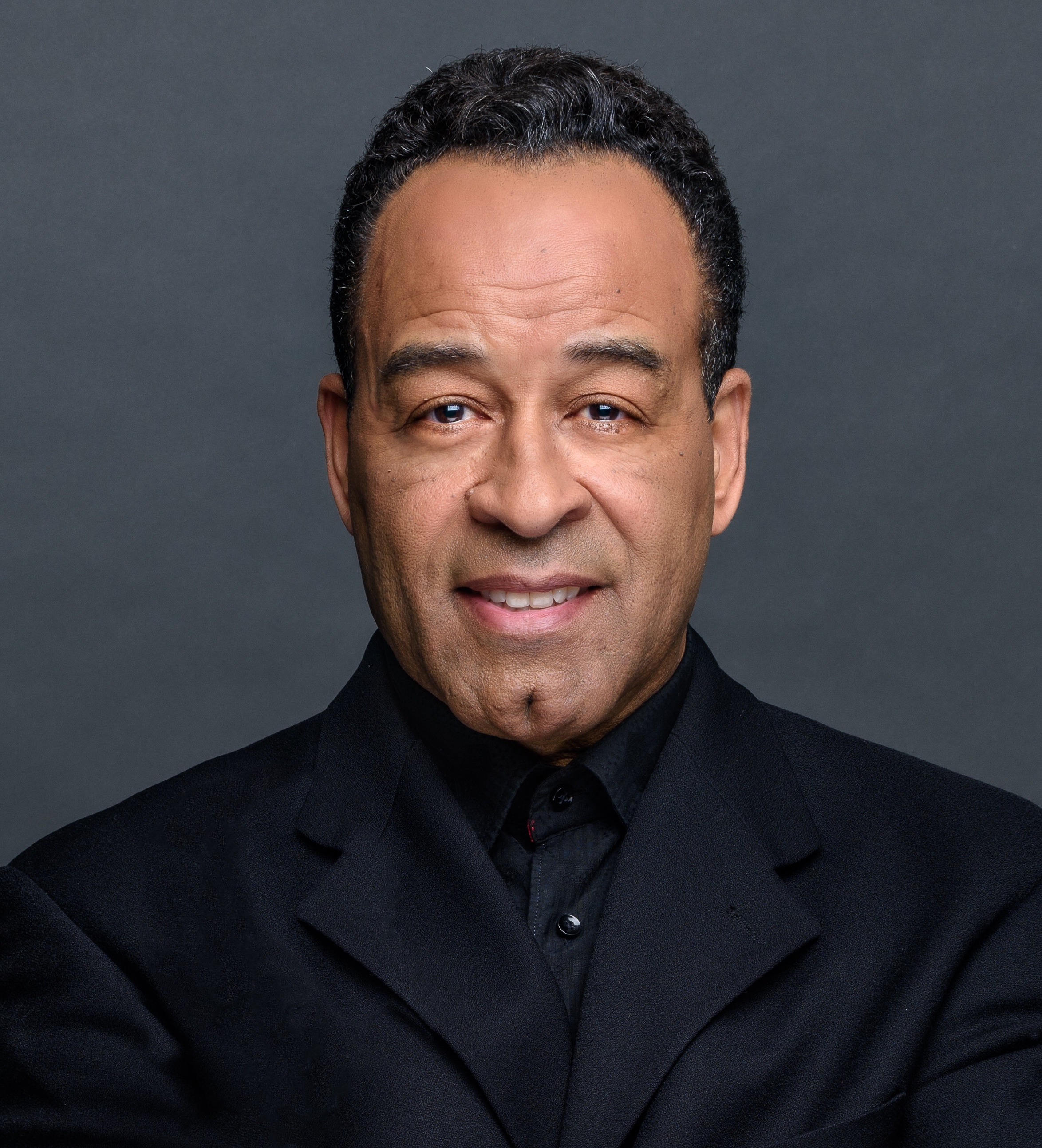 END_OF_DOCUMENT_TOKEN_TO_BE_REPLACED

Dave Badie is an Emmy nominated, Edward R. Murrow award winning television videographer. He has over 30 years of experience in several markets, including Dallas, Las Vegas, Orlando and 20 years combined at WVUE-TV and WWL-TV in New Orleans. His years of coverage include Republican and Democratic National Conventions, presidential appearances and multiple NFL Super Bowls. He has also performed freelance work with CNN, ESPN, and FOX SPORTS Network.

Outside of his broadcasting career, David Badie is an accomplished jazz saxophonist, who has performed with the likes of Donald Harrison,