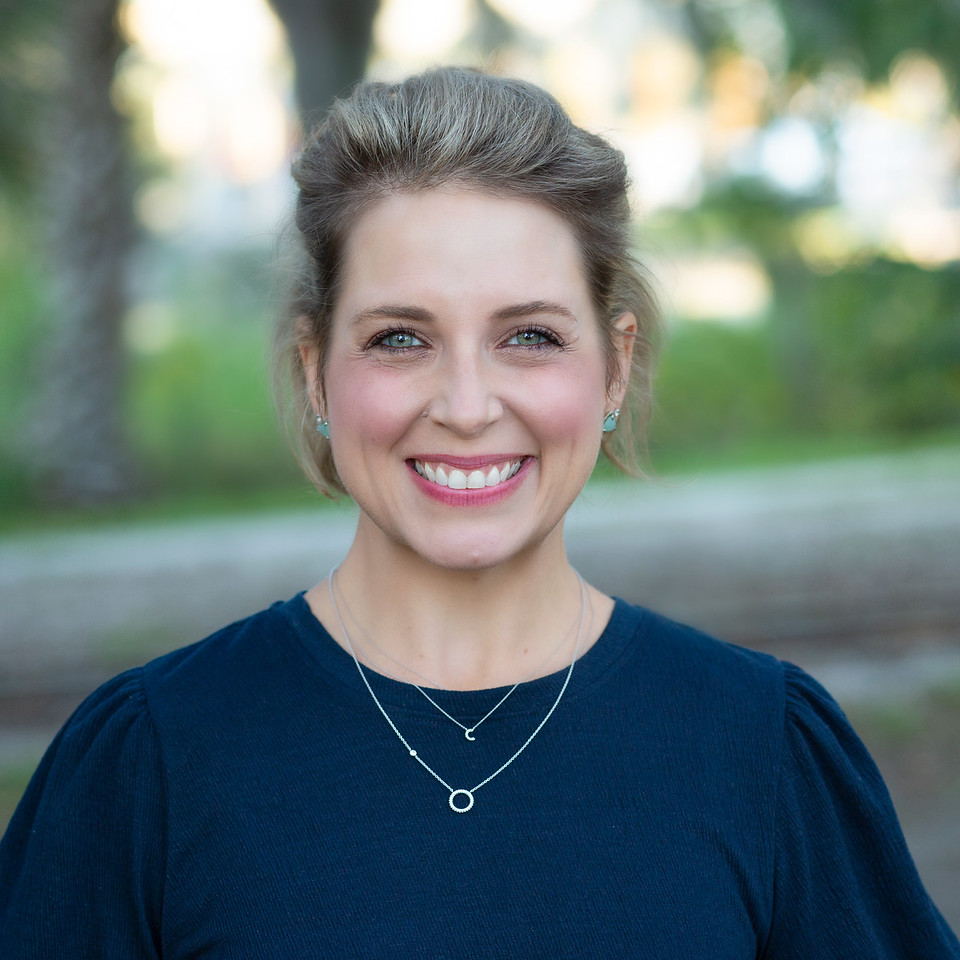 END_OF_DOCUMENT_TOKEN_TO_BE_REPLACED

Kassie Kissinger Cosgrove joined the Advancement team in 2022 as Senior Development Officer and development liaison to the College of Law. Born and raised in the area, Kassie has a deep passion for and pride in the local New Orleans community especially after returning home in 2018.

Kassie has over 11 years of experience in major gift fundraising and philanthropy. Prior to her role with Loyola, Kassie worked in various roles including the Chief Development Officer at the Jewish Federation of Greater New Orleans and Director of Development for Tulane University and Ball State University.

Prior to her fundraising career, Kassie worked in various student affairs roles at Valdosta State University and the College of Charleston. She also worked at her national Panhellenic sorority headquarters, Alpha Chi Omega as the Director of Lifetime Engagement.

Kassie has a bachelor’s degree in mass communications (broadcast journalism) from Loyola New Orleans and a master’s degree in Higher Education Administration from the University of Southern Mississippi.

As a “recovering” marathon runner, you can find Kassie “running” after her two young sons and French bulldog in Lakeview and then enjoying a glass of vino with her Midwesterner turned southerner husband, Sean.