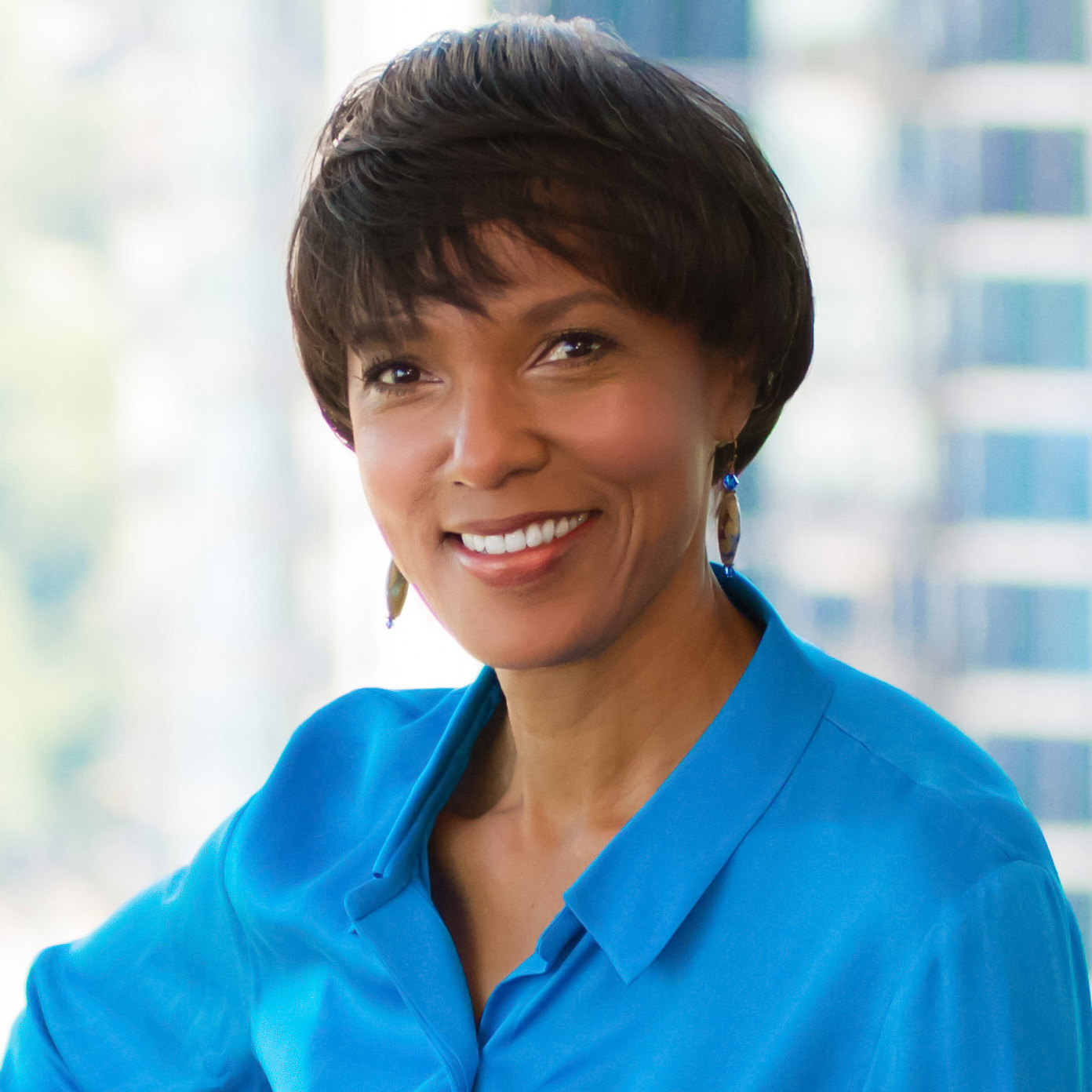 END_OF_DOCUMENT_TOKEN_TO_BE_REPLACED

Cassandra “Cassi” Chandler has led a distinguished career as a risk executive and an innovative strategist identifying and addressing intelligence, and operational, regulatory, and reputational risks in the banking industry and in the federal government. She is currently President and CEO of Vigeo Alliance, a private risk assessment firm that partners with businesses to grow emerging leaders, retain diverse talent, and build an inclusive culture that thrives. Cassi also serves as an independent federal monitor with the City of Aurora, Colorado, is an independent Director on the Board of the Leafly, Corporation, and is a member of the Board of Trustees at Loyola University. She teaches diversity, equity, accessibility, and inclusion at the Pacific Coast Banking School. Previously Cassi served as an independent monitor with the New York Police Department, and was an Adjunct Professor for Intelligence and Terrorism at Pace University’s Masters in Public Safety and Homeland Security Program.

Cassi retired as a Senior Vice President for Business Operations at Bank of America, where she was responsible for building an integrated framework to identify, evaluate and assess emerging regulatory risks and assess the operational effectiveness of enterprise coverage areas. She developed enterprise-wide teams and analytic processes to identify cybercrimes, fraud trends and consumer risks. She also served on the Global Diversity and Inclusion Advisory Board. Before joining the bank, Cassi spent 23 years with the Federal Bureau of Investigation (FBI), where she directed white collar crimes, financial crimes, terrorism, and cybercrimes investigations and foreign intelligence activities. She led the FBI’s training division, redesigned the Bureau’s health care fraud and its criminal and domestic terrorism intelligence programs, and was appointed to the U.S. Senior Executive Service as the agency’s first black female Special Agent to be promoted to the rank of Assistant Director and the agency’s first female National Spokesperson and director of Public Affairs. She retired as the first female and the first black Special Agent in Charge of the FBI’s Field Office in Norfolk, Virginia.

Cassi is the recipient of numerous awards, including the Senior Executive Service Presidential Rank Award of Meritorious Executive under President George W. Bush, the National Center for Women & Policing’s “Breaking the Glass Ceiling” award, and the Norfolk NAACP Trailblazer Award. She served on the U.S. Marine Corps Red Team, where she monitored the Corps’ assessment of expanding infantry officer roles to women, and she has served on numerous charitable and diversity boards. Cassi earned her BA from Louisiana State University and her JD from Loyola University of New Orleans School of Law.