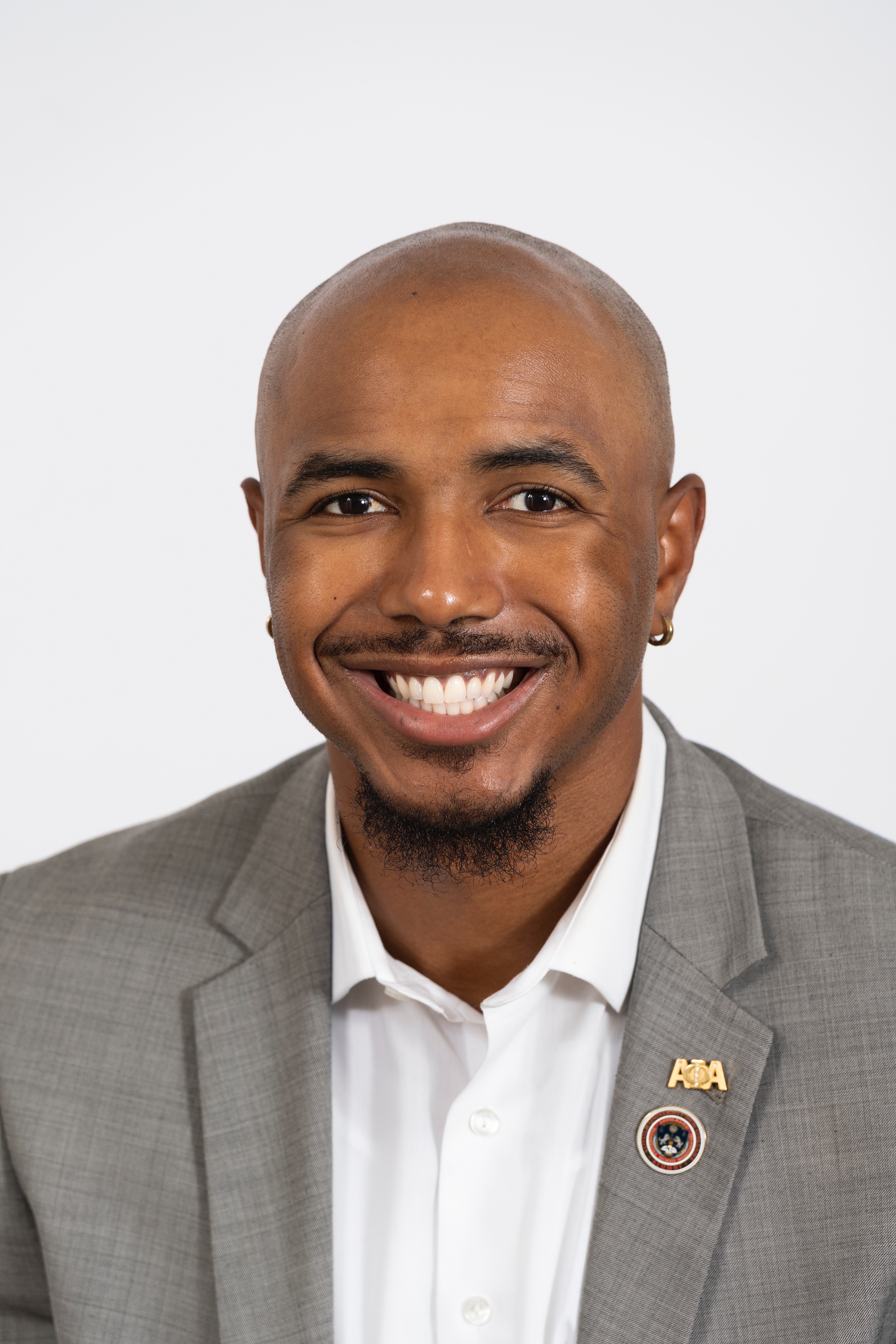 END_OF_DOCUMENT_TOKEN_TO_BE_REPLACED

Benjamin’s time at Loyola did not lack adversity. He endured three major surgeries that threatened his basketball career and cost him his sophomore and junior seasons on the court. Standing strong in his faith, he used those trials to teach him about patience and hard work. By using his time wisely, he was able to strengthen his body, support his team, and focus on his studies while also being heavily involved in Alpha Phi Alpha Fraternity Inc., Loyola Student Leadership Council, Residential Life, Black Student Union, Student Athlete Advisory Committee, National Society of Leadership and Success, and Chi Alpha Christian Organization.

Upon receiving his Bachelor’s of Business Administration in Finance on May 12, 2018, Benjamin immediately started a full time position as Business Manager and lead consultant for rapper “Aha Gazelle” and Aha Gazelle, LLC.

In January of 2019, Benjamin had the rare opportunity to return to Loyola University New Orleans basketball for another semester to help lead the Wolfpack to their first ever SSAC Championship and Sweet 16 appearance in the NAIA National Tournament. While back in New Orleans, he was offered a financial service position in the Central Business District.

Currently, in addition to business management, Benjamin is a personal and business finance professional. This allows him to show his clients the importance of proper planning and execution while equipping them to be financially prepared for any and every situation.